Elite Creatives is a digital marketing business brand that connects businesses with digital influencers. As the world has drifted towards the social channels, it has become one of the mandatory steps for businesses to make their presence on the social channels, keeping in mind that most of the consumers of products and services in market follow the opinions of people they trust while buying a product.

The Idea Behind The Project

Elite Creatives emerged to the founder Shanice Sawopa when she was marketing herself and witnessed influencers she followed on her personal Instagram profile. These businesses, as she observed had large followers and were advertising all sorts of products such as software, tea bags and even clothes. The most powerful point was, anyone can be the influencer.

With the rise in digital influencing and the widespread use of the social channels among business to promote their bands, the founder knew that there was market for such a product, as influencer marketing is a proven way to cover all three major areas- reach, engagement and consumer, where marketers are challenged for business.

Shanice Sawopa, immediately after graduation, started working on this business project and made the firm one of the most popular ones self-funding the business at the beginning.

As for generating income, the team works with both the influencers and brands figuring out ways in which both of them can influence the current generation and promote the business.

Although Elite Creatives faced a lot of challenges on its way to development and success but still the team is highly motivated about the opportunities for Elite Creatives as they have developed a niche market differentiating them from their competitors.

Pauls Boutique was the first breakthrough the Elite team witnessed. They were the base brand for Elite Creatives and the team is still regularly working with them. The feedback Elite Team received has been phenomenal. Huge brands such as Whistles, Jaeger, Lindex and Debenhams have showed interest in their work and they have been in the discussions with brands such as Public Desire and an array of agencies that represent the companies such as Stone Island, Birkenstock, The FRYE Company, Superga and many many more.

The Elite Creatives, led by the young entrepreneur, Shanice, is a team of highly motivated people who understands the importance and immediate results of the digital marketing campaigns. The firm motivates young entrepreneurs for kick starting their business with high-hopes in heart.

Associated with some of the biggest brands in the market, the Elite Creative’s team looks forward to becoming a prominent influencer in the field of digital marketing. 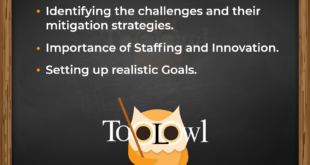 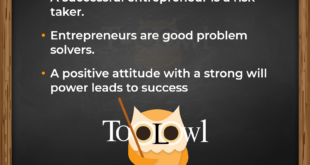 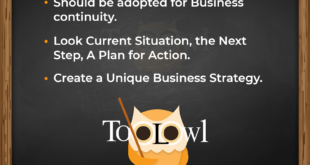